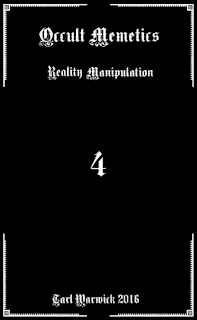 (Please note; Amazon has retained the image of the first uploaded cover which was poorly formatted. This has been corrected but I do not know when the image will update.)

This is part four of my shorter works series, and the newest edition I myself have released.